While German car and truck maker Daimler reported a plunge of nearly 70% in the first quarter of 2020, while Germany’s Bosch, the world’s biggest car parts supplier, is dramatically reducing its production due to the coronavirus. Some 35 sites from its transport division and numerous other locations will be affected. Plus Peugeot, plus ZF, plus others. And while we know that this is the backbone of German industry and Germany is the backbone of Europes Welfare I seriously start to doubt what journalists are doing now.

Today (May 29th, 2020) Munich’s Süddeutsche opens with Minnesota, on a day we learn that there are new Sars-Cov2 infections in a UPS hub and spreads after a religious service; also today two other major outlets, Die Zeit and Der Spiegel open with a racism issue and a media critic, but Corona related. The point is, that Europes economy is on a downward spiral with no end in sight. The German DAX startet this day with all (!) it’s companies in negative. So why do media ignore this dramatic situation? You can’t restart an economy after such a plunge, amidst this actual crisis it will take years to recover. Of course, people are tired of hearing bad news, but also worried about their future. The outbreak of the coronavirus has dealt a shock to the global economy with unprecedented speed. This is a fact. And so, how should you deal with this expectations? As a media outlet, I mean. Turn to other issues and state, well ‘people lose interest’. You shouldn’t. Germany’s ifo-Index is a key measure for an outlook on Germany’s economic perspectives (and so an index for the whole of the European Union). Let’s have a look: 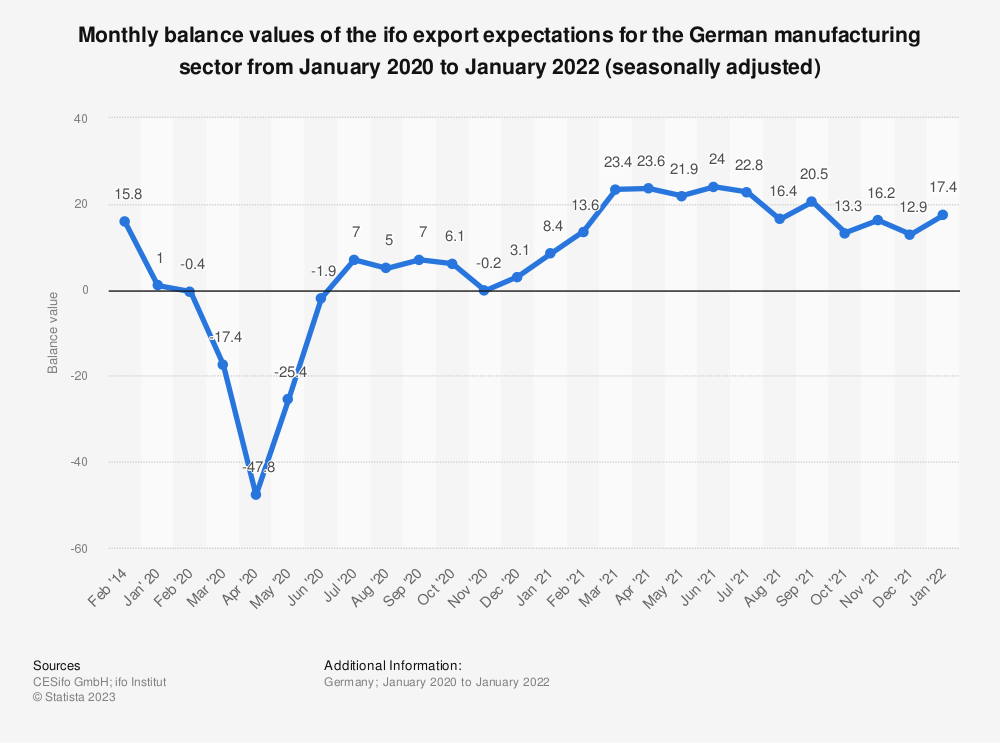 This historic economic crash will have consequences, has consequences. Especially, as mentioned, for the car industry, here some scenarios: 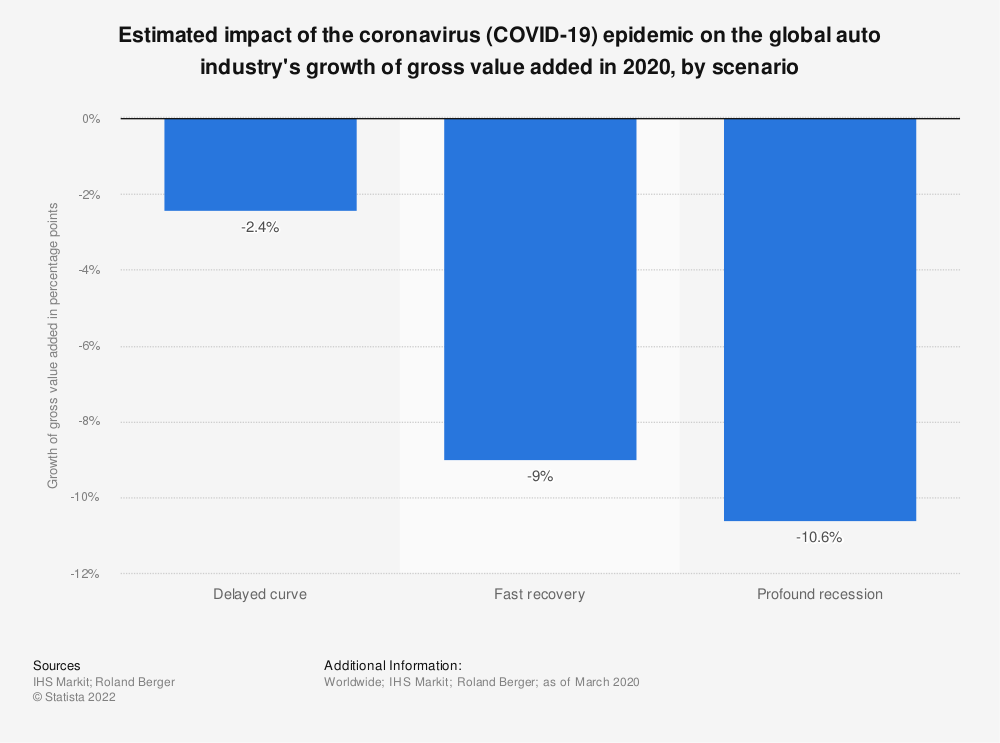 It’s time for a in-depth coverage on this impact, for serious analysis. We throw out the loss of millions of jobs, but do not reflect the drama behind in a solid way. 40 millions Americans lost their jobs, that means what?  100 million of persons in families affected? What does it mean when every fourth New Yorker depends on some kind of help? Why don’t I see this reflected in personalised stories? How is such a story a mere sidekick for the New York Times: Millions Relying on Pandemic Aid Can See Its End, and They’re Scared. I wonder…

Maybe end of July millions of Americans start to worry for their lives, I don’t want to panic, it’s just that coverage doesn’t reflect the seriousness of the pandemic as it should, especially now. Media need to keep up with this drama of humanity, there is no turning the page, not in 2020, not in the Year of the Pandemic.