Never before has an election in the United States been so insignificant. With the choice of Donald Trump, the United States abandoned the path of reason, left behind that hope that it was ‘ the Land of the Free’, the country in which everything seemed possible.

It capitulated morally and intellectually. Not only Trump, but an entire society became the laughing stock of the planet. More than a statesman, he was a caricature. It’s as if Barney of the Simpsons rose to be head of state and yes, Barney, not Mr. Burns. The astonishment and a certain satisfaction about the American electoral failure, a certain Schadenfreude, gave way to disbelief. When the confusion over Trump’s high level of imbecility reached its limits, the worst crisis in the modern world arrived: the COVID-19 pandemic.

The virus collapsed the global economy and the elections in the United States are taking place in the midst of a new global outbreak of the virus, with little or no impact. The United States is lost and little or nothing has been done to restore hope. The world has other hubs of reason and wisdom, Germany is one of them.

Everyone knows that Trump is a moron, but what if he wins again? Despite being the joke of all the enlightened media, of being the center of a thousand stand-up routines?

The US Gerantocracy chooses between Biden and Trump; a little more than a month before the ”election” it is known that the US are lost since 2016. What follows this year is just another chapter in the tragedy. Those who doubted the US system were proved right by the Trump era, and those who saw the country as the standard-bearer of the free world lost an idol. 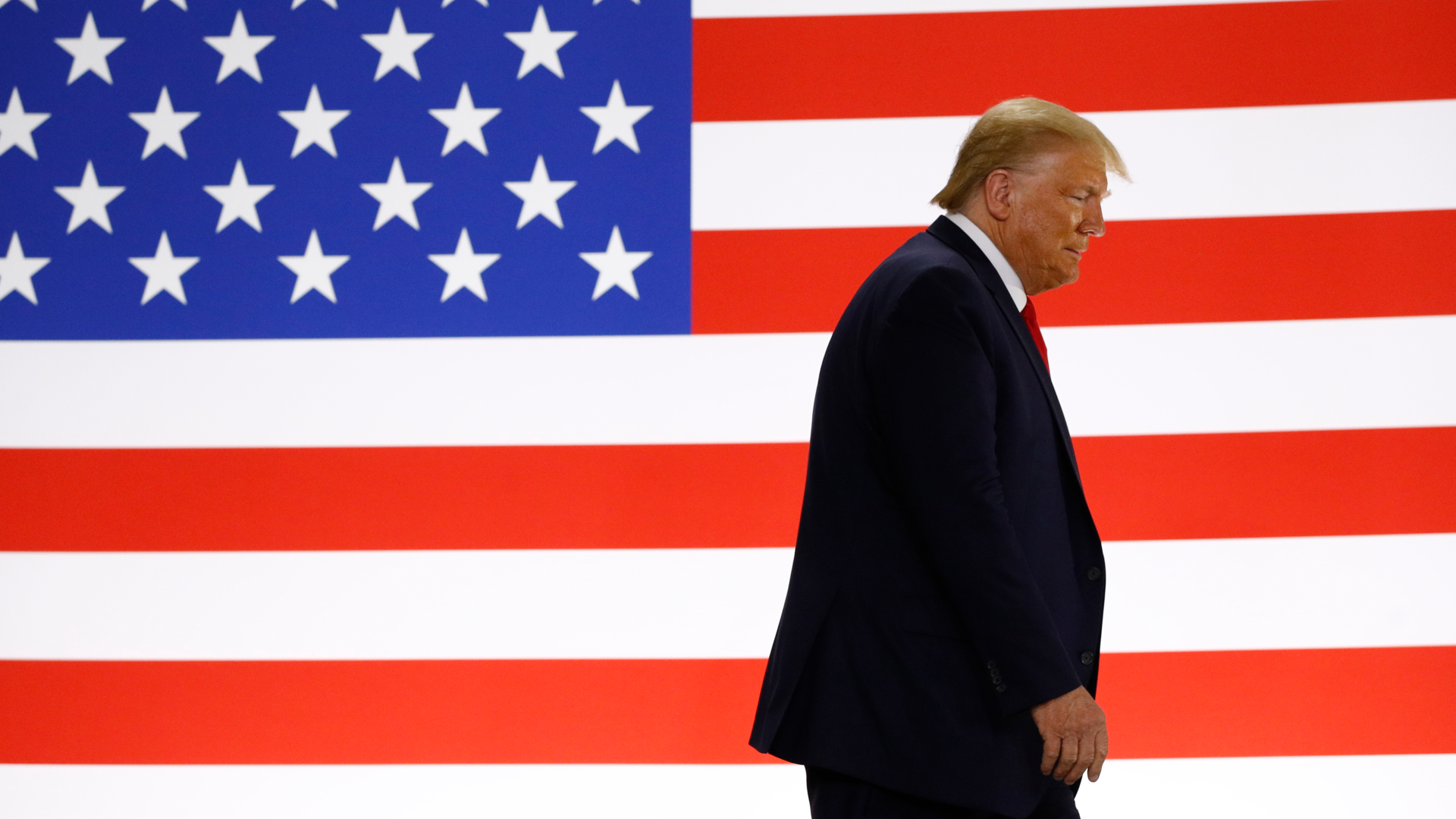 The United States votes and it matters little… if at all.