Europe takes a lap of honour, outcome unknown. It’s about helping the poor South, battered by Corona. But how? A group of four solid countries, known as the ‘Frugals’, wants discipline, transparency, less charity and insists on loans. The South of Europe is chronically ill, always in deficit and undisciplined. Italy, Spain, Greece and Portugal were and are living beyond their means, and that on a large scale.

The ‘Frugals’, now five after some summit days -including the Netherlands, Austria, Denmark, Sweden and Finland – insist on clear structures. If there are too many donations, then there is again the danger of a lack of discipline; if there are credits as a main part of the deal, then of course it’s all better, only the South is against it, because … who wouldn’t rather prefer a nice gift? And that’s the crux of the matter: export-strong countries like Germany or France need sales markets, and it makes sense to inject money into them. Does it really make sense? I mean, don’t you create a bunch of spoiled and ungrateful children? Because as soon as it gets serious, it’s going again: ‘Mummy wants us to save money… like she does!’. They’re rebelling and yet they can’t exist on their own on such a spoiled level. Let’s face it: Europe is not really only one continent!

The Brexit made clear what many people knew, the UK is different. Britain just happens to be nearby. Northern Europe, with Scandinavia and Germany, economizes with reason, the South can be summarized with one word: Argentina. If you know the South American country, you know the thinking of Southern Europeans. It is … a different world. And in the long run not a reasonable partnership, one should not marry a person who is so different, experience tells us: it does not end well. But divorce hurts and you feel sorry for them. But are pity and dependencies a good basis for a relationship in crisis? Already in 2008 the South showed its weaknesses, now again. 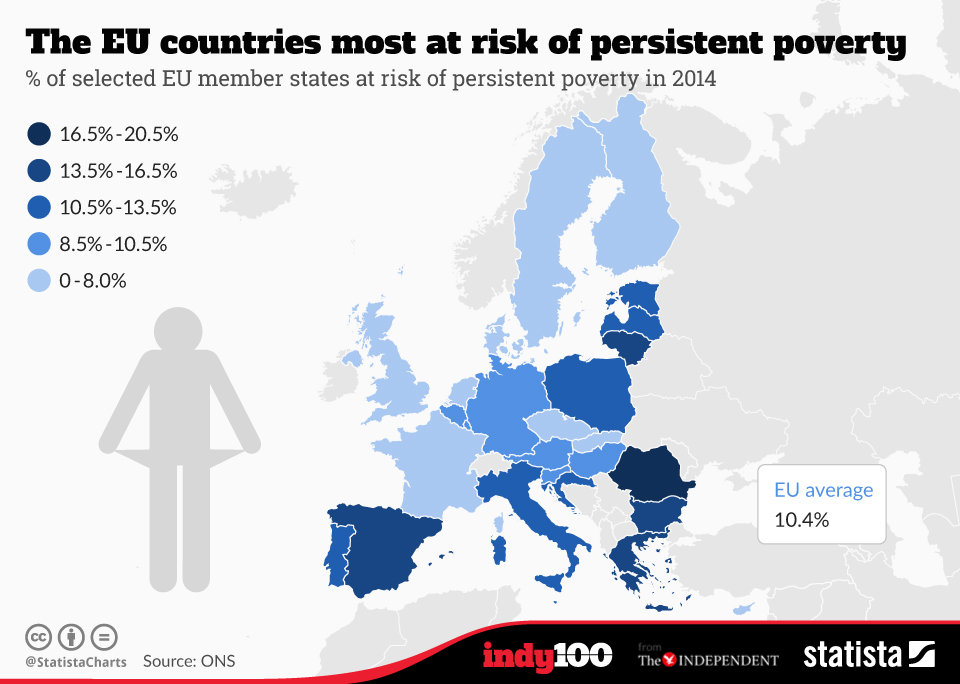 It’s time for change, or as the Süddeutsche Zeitung wrote: ‘The dispute over the Corona aid package shows that the different models of government and life in Europe no longer fit together. The struggle for a compromise reveals fundamental differences.’ Yes, the EU-summit is, as the FAZ sums it up, a ‘defensive battle of the liberal North’.

Healing the alcoholic with absinthe is rather… less useful. A failure today would be the beginning of a necessary separation. But separations take time, the North actually has no time to lose, but its social conscience prevents it from acting. ‘One must help! We gotta help them.’ The United Kingdom is over it. Helping the crooked neighbourhood to get back on its feet, which it stumbles over again and again? No way.

And of course they’ll reach an agreement today or even tomorrow, yet another coffin nail for a shattered dream.

Listen to this article: